During an interview, obviously senile Nancy Pelosi was remarking on free speech and said, "You can't yell "WOLF" in a crowded theater".

Heh heh, somebody should up her dose of cholinesterase inhibitors.

Later in the interview, by indicating with fingers, Nan answered the question, "How many does it take to Tango"? 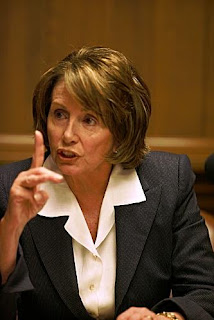 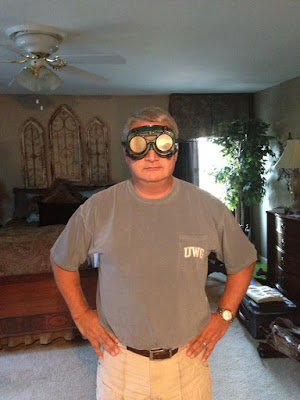 So count me among the underwhelmed of those who observed the eclipse. At 93% coverage, I expected to perceive a fairly dramatic darkening and maybe a few nocturnal critters roaming around, and although it did get noticeably cooler during the moon's transit, we estimated only about 10%-15% less light outside.
Maybe that's because our pupils had dilated slightly and our brains were compensating, but I think it would have to get far darker in the first place, to dilate human pupils significantly.
On the positive side, it was cool to see the sun's crescent flip sides as the moon passed in front of it. You really got the feeling of lunar movement and that was very cool to experience.
All I can say is I hope it was life-affirming for those who drove into the path of totality because for 93% I regretted postponing lunch for an hour.
Posted by Ed at 2:38 PM 2 comments: