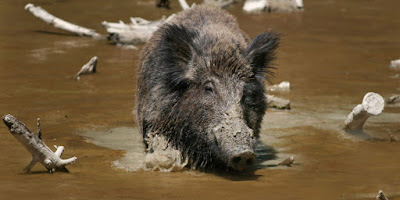 Hahahaha, it has not been a good week for ISIS fighters.

A handful of ISIS militant were setting up an ambush site in an Iraq reed marsh, apparently disturbing the habitat of a pack of intemperate wild boars who promptly mauled three guys to death and injured another five as they ran away screaming.

Then we learn that a Canadian woman and her team are discovering and seizing valuable ISIS weapons including tunnel boring machines, suicide vehicles, and countless small arms and IED's.


As a Muslim man, being set upon and killed by wild pigs and having your weapons stolen by an infidel woman have to be the low points in an already decrepit, humiliating existence.

Exit question: when a Muslim man dies at the hands(as it were) of a pig or has his weapons stolen by an infidel woman, does he still go to Muslim heaven? I seriously doubt it. I'll bet those three pork-tenderized jihadists woke this morning to find themselves in Muslim hell, whatever that is.
Posted by Ed at 9:18 AM No comments:

Our solar system may be teaming with life

Up until now nerds at NASA believed that the Galilean moon Europa, that orbits Jupiter, is the best bet for finding life somewhere besides Earth.

Recently however, the Cassini craft found that on the Saturnian moon Enceladus, there exists a form of hydrogen, which in addition to liquid sub-surface water and methane which we already knew were there, forms when water comes into contact with hot rocks, such as around geothermal vents on Earth. This shows that there is likely a heat source inside Enceladus that keeps the subterranian water in the liquid state.

We need to go ahead and design investigational craft to land on and explore both moons. This is pretty exciting stuff.

I've included helpful pictures of the Jovian moon Europa and the ice-covered Enceladus......both of which may harbor rudimentary life and may provide a sanctuary for humans for when hostile aliens decide to harvest Earth for all its resources. 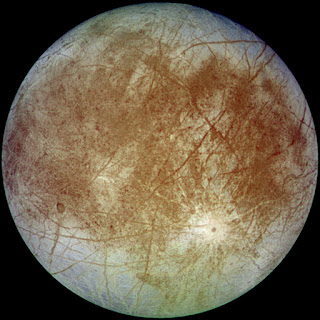 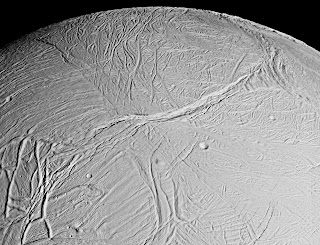 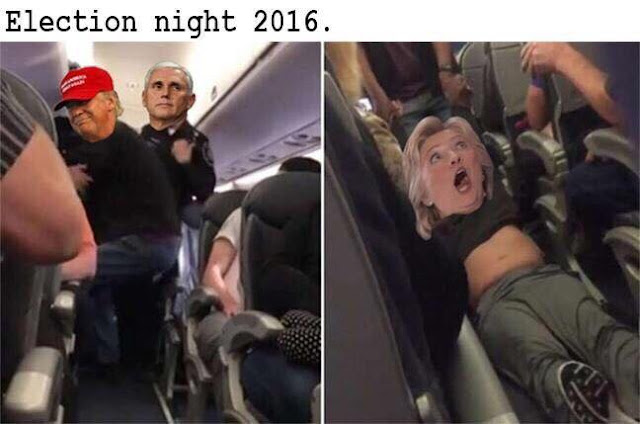 Hahahaha........it was a bad day for that old man, but he'll get filthy rich off it. Besides, if one guy has to endure a few minutes of indignity to provide the Interwebs with hilarious meme material like this, his brief humiliation and suffering were worth it to the rest of us.
Posted by Ed at 5:50 AM No comments:

Let natural selection do its job 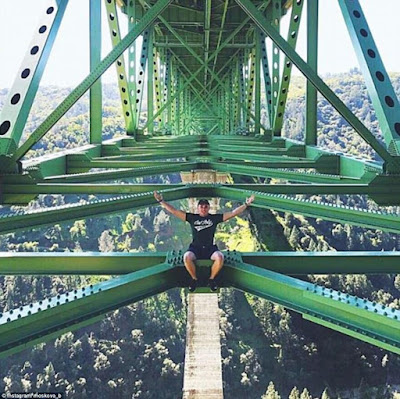 This bridge over a river in the Sierra Nevada range is the fourth largest span in the US, and the support structure is below the road bed, so naturally, young thrill seekers like to climb out on the trusses and take their pictures hundreds of feet above the canyon floor.

Over 100 people have fallen to their deaths from this bridge either by accident or on purpose by jumping and while there are caution/warning signs up everywhere, kids like to take pics of themselves defying death.

Recently a girl attempted to take a selfie out on the bridge, lost her balance, and fell 60 feet but somehow managed not to die. Predictably, people are clamoring for more protection and prevention to kids cannot crawl out there to defy death.

But this seems like a self-correcting problem to me. The caution signs are all the deterrent the authorities are obligated to provide......natural selection will take care of the rest.
Posted by Ed at 10:31 AM 1 comment: